Posted on September 21, 2015 by Richard Shrubb under Sailing Courses 1 Comment 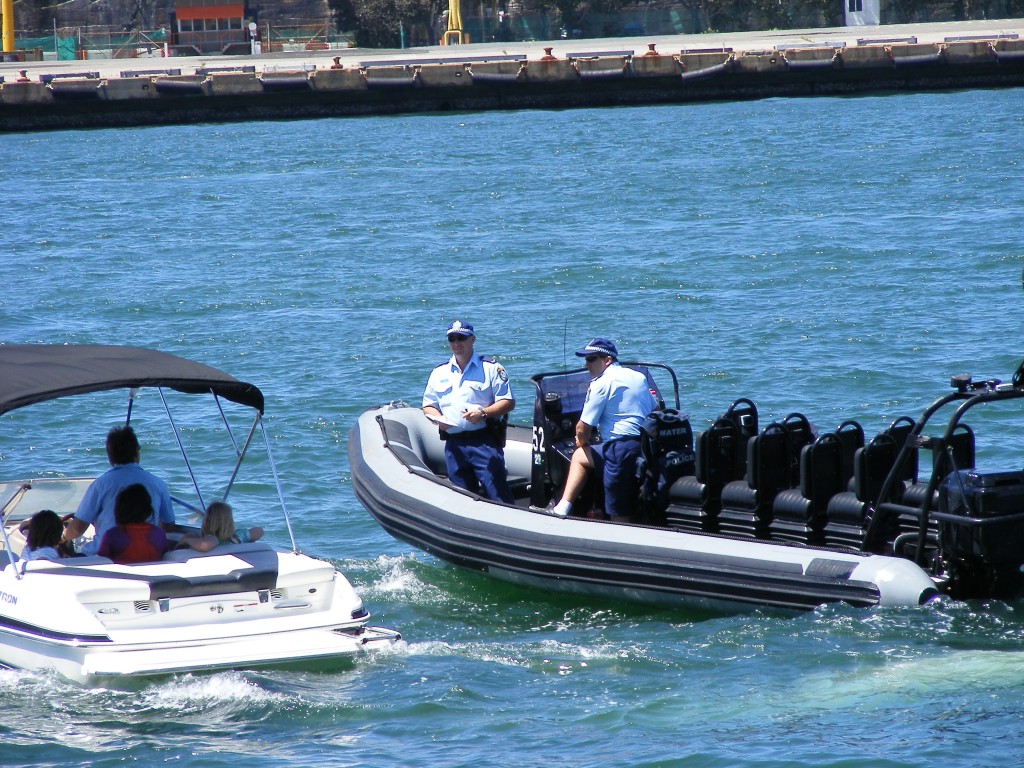 Europe is a major sailing destination for people from around the world. From the fjords of Scandinavia to the crystal clear seas of the Mediterranean and inland seas such as Constance and Lake Geneva, the region has varied and beautiful sailing locations.

We have discussed the ins and outs of the International Certificate of Competence for European and South African sailors – countries that have signed up to the ICC scheme – but here we will look at how to get an acceptable qualification to sail if you are from a non signatory country.

Get an IYT certification?

One of the easiest ways to get an ICC is through the International Yacht Training (IYT) scheme, which can issue an ICC through the Irish government. But as with many sailing qualifications this may be costly, with courses in excess of $1000 to get that piece of paper. By comparison, to renew your ICC in the UK costs around $90!

However it will give you a license that is widely recognised even beyond the shores of Europe since the IYT has agreements in place with countries all over the world and is arguably a better qualification than the ICC itself.

Here’s a couple of reasons why the IYT scheme is better than the ICC;

Reason 1: The ICC is widely known to be regularly counterfeited and won’t always be absolute proof of your sailing competence to marine police or coastguards.

Reason 2: By comparison, the IYT has direct agreements with maritime authorities around the world, and is as well known as the RYA and ASA for its quality. Though not a national certification in its own right, it is accepted as such.

If you’re planning to sail a charter yacht then consider the IYT’s International Flotilla Skipper or International Bareboat Skipper.

Get a RYA certificate?

Just because you’re British doesn’t prevent you from getting an ASA certificate and the same applies to an American or Australian getting an RYA certificate.

To sail on charter boats in Europe you would need at least an RYA Day Skipper that involves a fairly serious amount of work, but will serve you well over the years. You must sit a 20 hour classroom / online navigation and theory course, as well as a week long sailing course. All in this will cost around USD $1000.

You don’t have to do it all on the rainy UK south coast either. Consider doing such an RYA course in the Caribbean or Aegean so you can enjoy the sunnier and more picturesque regions of the world as you learn. This isn’t to put the UK down at all – I know the UK south coast very well and the sailing is at least as good as the Med or New England in parts!

Get a US Sailing International Certificate of Proficiency?

US Sailing is one of the two major sail training and proficiency schemes in the US. Though a direct rival to the American Sailing Association in many ways, it leans toward elite sailing – it runs Team USA’s Olympic and Paralympic campaigns.

US Sailing has a scheme called the International Certificate of Proficiency. You must be a US citizen to get one, and be a member of US Sailing. You must have a Bareboat Cruising certificate or better to apply for one.

Since most US citizens interested in sailing in Europe will have a certain amount of experience and a good level of competence, this is a sensible and potentially cheaper option than spending a lot of money getting equivalent qualifications to those that they may already have.  The certificate is recognised in 21 nations – not the 40 signatories of the ICC – but will give you access to the Med, Atlantic, Aegean, and even Adriatic with minimal bureaucracy.

What about other countries?

Many countries around the world, in particular the British Commonwealth countries have bilateral agreements with their European friends.

If you’re from New Zealand or Australia it is relatively easy to get the appropriate certification, even by getting an RYA certificate that is recognised in those countries as an acceptable certificate of proficiency as well as the UK.

Sail Canada has agreements in place with several other nations around the world including Australia and New Zealand for example.

You may have a superyacht qualification or commercial seafarer’s qualification. This too has limitations – it would be good to read up on the timeframe you are allowed in individual countries’ waters with such a certificate.

As a youngster I came up short on the US Jones Act that prevented me from sailing as a professional crew for more than 28 days in US waters. I was unceremoniously given a red stamp in my passport and sent back to Canada through the Detroit – Windsor tunnel when I asked politely for a visa extension in Detroit. It took over a month to resolve this, and that was because I had connections right up to the White House…

The bureaucracy could drive anyone mad if they merely wish to go sailing for a week in another country, but it is worth your while if you want to see a part of the world off the beaten track!