Posted on September 7, 2015 by Richard Shrubb under Sailing Regulations 2 Comments 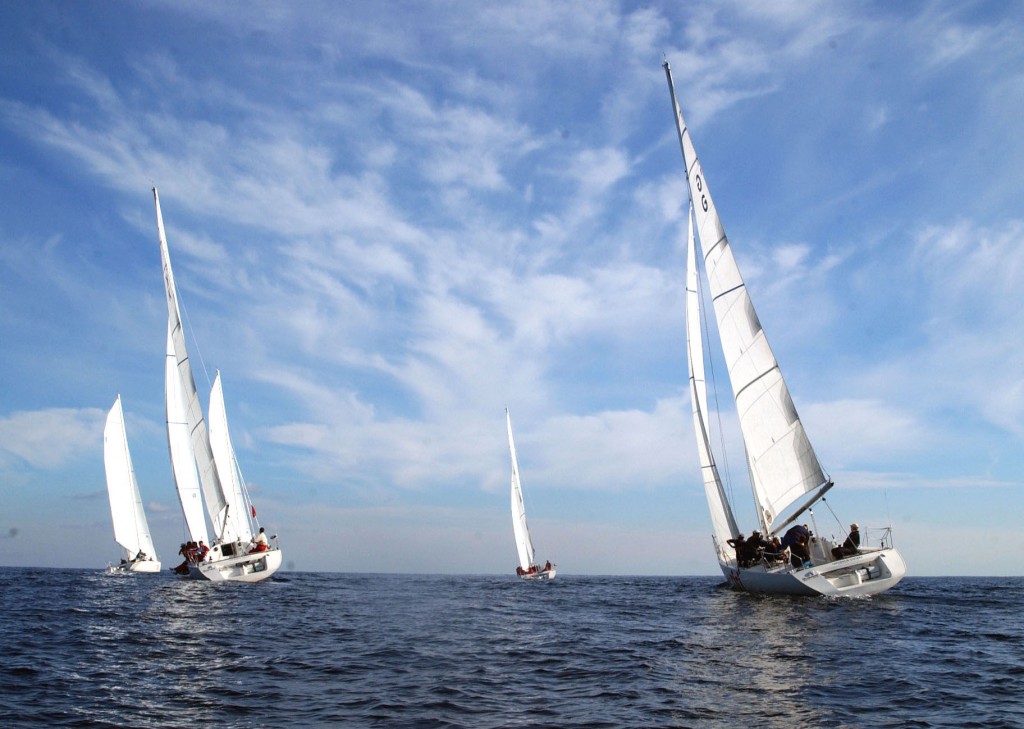 There are two sure fire ways of attaining a certificate of boating competence that is accepted abroad – either a commercially endorsed seafaring qualification or the so-called International Certificate of Competence (ICC). Since you must have a high level of fitness and undertake years of training to achieve the required certification to get a commercially endorsed sailing qualification, it is much easier to get an International Certificate of Competence.

The ICC is a certificate of competence that is agreed in parts by 56 countries covered by the United Nations Economic Commission for Europe. In addition to mainland European countries, South Africa also recognises and issues the ICC.

What can you do with an ICC?

Unlike a car driving license in Europe, you are not always automatically permitted to sail a yacht anywhere in Europe with an ICC. We will look at the limitations a little later, but for now we will look at what you can do with it.

There are a number of levels of certification to the ICC, mostly dictated by the size and power output of the vessel you wish to sail. In many countries you can automatically qualify to apply for an ICC upon getting a nationally recognised qualification such as the RYA Day Skipper or RYA Powerboat Level 2 certificate.

Looking at UK qualifications, if you have an RYA Day Skipper for instance, you can apply for an ICC through the RYA that limits you to sailing a vessel in coastal waters – but not inland – and is certified for power or sail according to which Day Skipper you have. Have a look at this table on the RYA web page to see what limitations you will have according to what RYA certificate you have.

It’s important to note that ICC’s are valid for 5 years, you will then have to renew.

The IYT and ICC

The IYT sailing certification programme has an agreement with the Irish government that people of any nationality can apply for an Irish ICC after getting an IYT certification.

If you are from North America and wish to sail on European waters then it may well be worth getting an IYT qualification and applying through the IYT for an ICC. This is a useful doorway into sailing on European waters for those living in countries outside the UNECE area.

What Are The International limitations to the ICC?

As with many international treaties and conventions, the ICC only applies to certain countries. A US citizen cannot get one and nor can a European citizen who has one sail in the US or North America with the ICC as proof of competence. 56 countries, mostly in Europe, have some sort of relationship with the ICC agreement because it was agreed by the UNECE.

There have been hundreds of cases of forged ICC documents and there is no central database of ICC holders. This has caused problems in the informal acceptance of the ICC in some countries. In short, it is important that you possess a national boating qualification before you apply for your ICC, as many countries’ coastguards and marine police will wish to see that you have a valid national sailing qualification as well before letting you go on your way.

Indeed, in some European countries the national boating qualification you have may be a better thing to present to a charter company or marine police unit than the ICC as they aren’t so easy to defraud.

Is it worth the effort?

Given all the pitfalls and problems in getting the ICC, some may ask whether it is worth the hassle.

Because so many countries have different rules in accepting it, do check before you go. However, since qualification for it is automatic upon completion of your national boating qualification, what harm is there in applying for one? It may well save you a lot of problems should you be boarded for a documents check when you are sailing on foreign waters, so in general it is a good idea to have one.