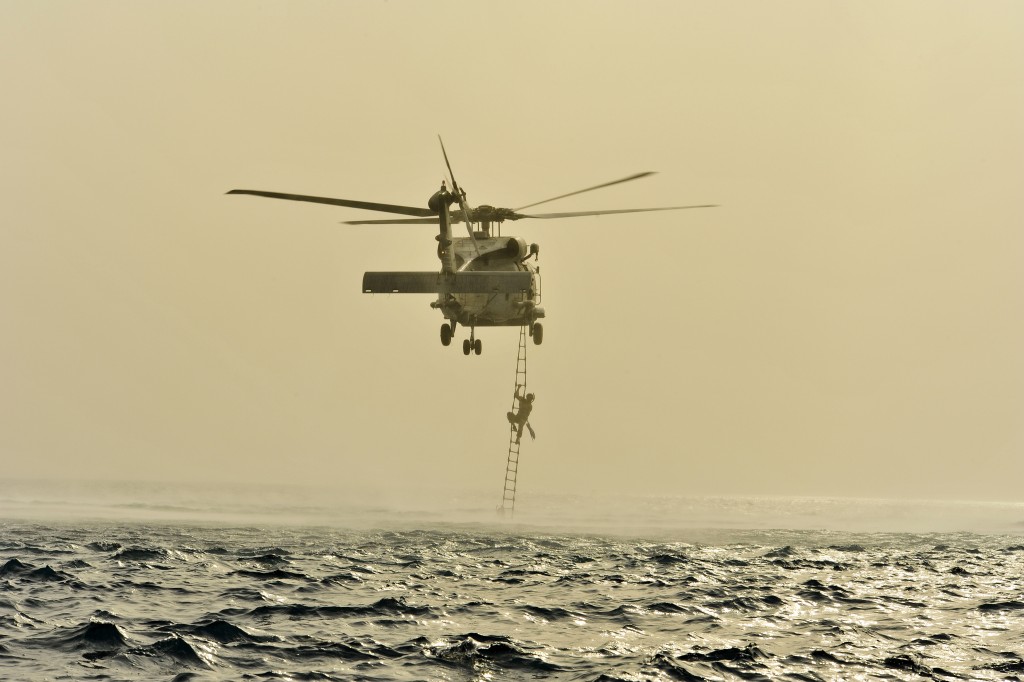 Do these courses and hopefully you won’t experience this…

When someone new to sailing and boating thinks of a yachting course, they will naturally think of navigation or physically getting from A-B.

Where these are certainly important, there are a number of short courses that, wherever you are in the world, are important additions to your nautical learning – and will help you become a well rounded, independent and competent sailor.

Think of yachting and boating as a career rather than a specific set of skills. As you would do courses that aren’t specifically directed at your job to help you towards the next step on the career ladder – a mental health course as part of your general nursing career for example – you should consider these three courses as part of your career advancement in yachting and boating.

All of these short courses are available in advanced sailing nations’ boating syllabuses. 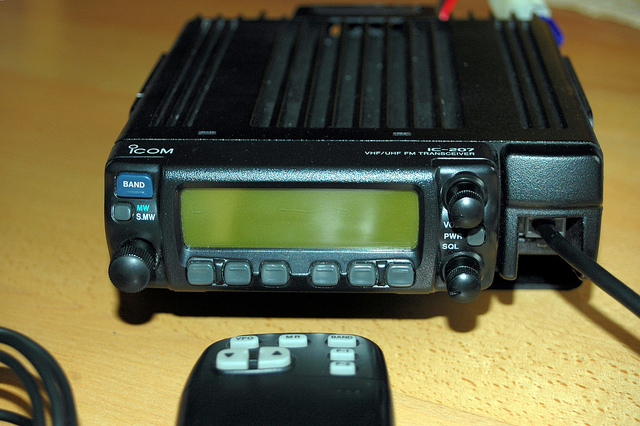 The VHF radio license is one of the few courses you will do at a junior yachting career level that is accepted automatically, all over the world.

Some nations won’t let you sail on their waters without it.

No mainstream yachting or boating courses have this as part of their core syllabus (such as the ASA Keelboat 101 or the RYA Day Skipper) – though they all teach it as an adjunct to their sail training, and it is essential to have the certificate to undertake more advanced yachting courses. I don’t have one and I have had my RYA Day Skipper for two decades – it is an important next thing on my list!

Despite the age of the cellphone, VHF is still considered the main form of maritime communication all over the world. Where you won’t always get signal for a mobile phone, VHF can be transmitted everywhere as long as someone hears you.

Indeed, in theory you could be 50 miles offshore and you can relay a distress call via one or two other vessels back to the maritime authorities nearby to get help. Mobiles by comparison, are only as good as the location of the nearest cell mast.

The course should take no more than a day to complete, and you will have to sit an exam at the end. You will cover the essentials of how to communicate and the protocols for all communications. You will cover the two distress calls – Mayday and Pan Pan Medico – as well as how to make a reverse charge call to someone ashore.

When they think of a distress call at sea, the landlubber will think they’re only minutes from a helicopter or a friendly lifeboat arriving to bail them out. Sadly, this is far from the case.

On a good day when the drunks and idiots aren’t afloat and making unnecessary demands on the rescue authorities, expect help at least half an hour after getting in trouble. Even in light of the current situation, the UK government is slashing airborne rescue coverage because bluntly, no one in the current government is into sailing!

If someone aboard your boat keels over with a suspected heart attack you have minutes to keep them alive. A First Aid course will enable you to give them CPR and potentially save their life. I met a guy who was on the 1979 Fastnet Race disaster who used CPR on a crewmate for over 4 hours. His friend survived.

A good First Aid course will take up to two days. Those two days could make the difference between life and death. You will cover cardio pulmonary resuscitation (CPR), broken bones, shock, hypothermia, the recovery position and burns to name but a few situations.

It is important to note that the science of First Aid advances regularly so all First Aid certificates expire after a number of years. The St Johns Ambulance course you did at school is almost certainly invalid now if you’re even in your mid 20’s! 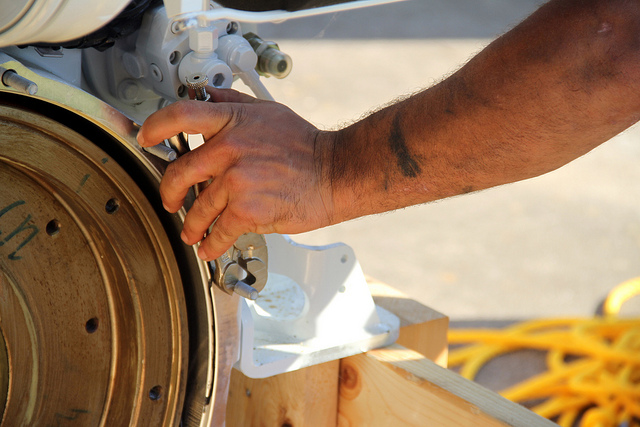 Ask any yachtsman about the rates marine engine maintenance companies charge, and expect a direct and blunt response.

They aren’t cheap! Many people baulk at the fees and pray. An engine maintenance course can save you thousands of dollars over your boating career and could get you home.

In one incident a friend of mine took me sailing on the Bay of Roses in Catalonia. The Tramontana wind built, a strong wind that blows from the shore. It was getting hairy under sail so we went to start the engine with a view to dropping the sails and motoring in. The battery had no juice and the engine couldn’t be started, so we had to sail back in – a very hard ask considering it was blowing Force 7 straight out of the harbour! Between us we had 100 years of sailing experience so this was less of an issue than someone who has little sailing experience in the first place.

A one day engine maintenance course will cover the essential differences between marine engines and land engines, and the way they work.

You will cover the ignition system as well as how to check and change the oil. You will look at changing belts. The more you learn about maintaining and repairing an engine the less you will have to pay someone else to fix it! These simple jobs can save you a packet of cash – and may one day be the difference between making it home or not.

These three boating courses should be considered at an early stage of your sailing career – perhaps after completing your day cruising course.

In future blogs I will cover courses for the more advanced yachtsman or sailor. Though not core skills, they could ultimately make the difference between telling the tale over a pint or two and a newspaper reporting how you didn’t come home.