Cheeki Rafiki – A Wake Up Call For Sailing Schools?

Posted on October 18, 2016 by Richard Shrubb under Sailing Comments Off on Cheeki Rafiki – A Wake Up Call For Sailing Schools? 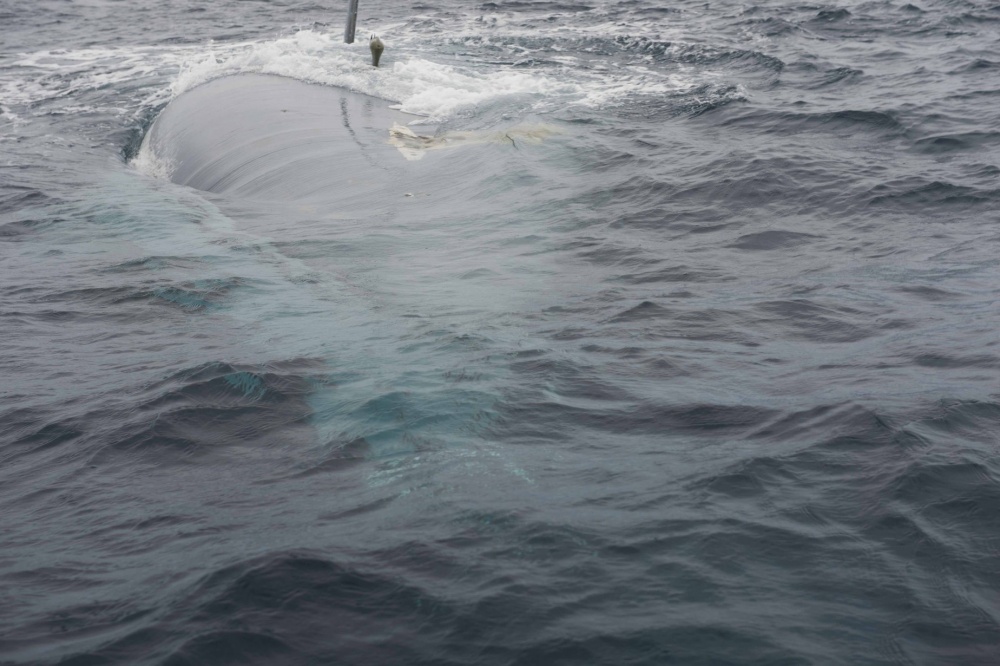 Image Courtesy of US Coast Guard

News broke last week that the sailing coaching business Stormforce and its owner Douglas Innes are to face criminal charges for the deaths of four sailors who were crossing the Atlantic.

From what we can gather at The Boating Hub, while the case has yet to go to court there are already some serious lessons to be learned by other international sailing schools.

So, what exactly happened to the Cheeki Rafiki?

Under media law we cannot ‘rehearse the evidence’, and honestly we don’t know nearly as much as the UK Crown Prosecution Service and the Maritime and Coastguard Agency appear to know right now.

For a prosecution to win, there needs to be evidence that proves ‘beyond reasonable doubt’ that the business and its owner have breached the law. The CPS won’t take on any old criminal case as proceedings cost an awful lot of money: The CPS must think it has sufficient evidence to bring the case to trial.

What is known is that in May 2014 four sailors set off from Antigua in the Caribbean on the 39ft yacht and then disappeared. The US Coastguard performed a search but due to poor weather ended their search. Due to pressure from relatives of the sailors and the UK government the search was resumed and the upturned yacht was found off the Canadian coast. It had lost its keel and the only life raft on the vessel was still aboard and had not been deployed.

The Maritime and Coastguard Agency conducted an investigation and earlier this month announced that it had asked the Crown Prosecution Service to press charges under Section 100 of the Merchant Shipping Act 1995, as well as four counts of gross negligence manslaughter.

Section 100 of the Act states:

What this means is that sailing schools need to take all reasonable steps to ensure that the vessel is safe with rigging and fixings regularly maintained, as well as being crewed appropriately by someone who knows what they are doing.

For a trans Atlantic trip, this would mean that you check the vessel from top to bottom before you allow it out to sail. This may mean hauling the vessel out to check her keel bolts and other underwater fixings that are important to the safety of the crew, as well as ensuring that she is safe to sail.

Need we also say that the skipper should know his onions and have done a number of trans oceanic passages before setting out as well?

The Act applies to all commercial vessels in UK waters regardless of where they are flagged, as well as all British flagged commercial vessels wherever they are in the world. You could be sailing a sailing school yacht flagged in Australia but cruising UK waters, or as in the Cheeki Rafiki case, a UK flagged vessel in either international or foreign waters. 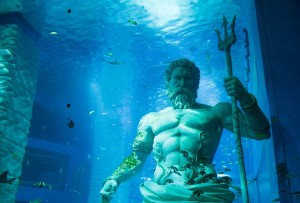 Neptune – God of the Sea

The perils of trans oceanic passages

The fact is not everyone who sets out to cross an ocean makes it home. This is a fact of life and one of the reasons people do it – not because they are suicidal but because they wish to manage extreme risk and see if they are up to it.

No matter how safe your vessel is and how expert your crew, Neptune will have you if he wants.

It is likely that the defence argument in the court case will follow along these lines. As we have showed above there is a very high bar for the jury to consider – was this Neptune in a mood for blood (and it could have happened to anyone) or was it a genuine case of poor maintenance of the vessel?

There will always be people who want to learn to sail oceanic passages. The ocean is one of the last true wildernesses in the world, where you are completely on your own for sometimes thousands of miles.

I really feel for Douglas Innes right now as he will have been through emotional hell since the incident occurred. He will have already tried himself in his own mental ‘court’ and asked the very same questions as the barristers will be asking in the criminal courts. The reason we bring this mental turmoil up is that the sailing fraternity is a close and small one. He won’t be some sociopath – he wouldn’t be in sailing if he was.

For all other sailing school owners, you need to ask yourself whether you could go through the same shit in your head after people died aboard your vessel? The best way to avoid that is to ensure that your vessels sailing on any waters are sound and well maintained, and that the skippers and any professional crew are up to scratch.

No matter what the jury finds and the punishment Innes might face, the odds are he will have lost sleep and won’t have taken the loss of his vessel and clients easily. Unfortunately, accidents will happen.

Proper preparation ahead of going to sea will at least alleviate the worry and sense of loss the sailing school owner faces if this happened to you.