US Fatalities at Sea – Learn to Sail Safely!

Posted on June 1, 2016 by Richard Shrubb under Boating, First Aid, Sailing Courses, Sailing Regulations Comments Off on US Fatalities at Sea – Learn to Sail Safely! 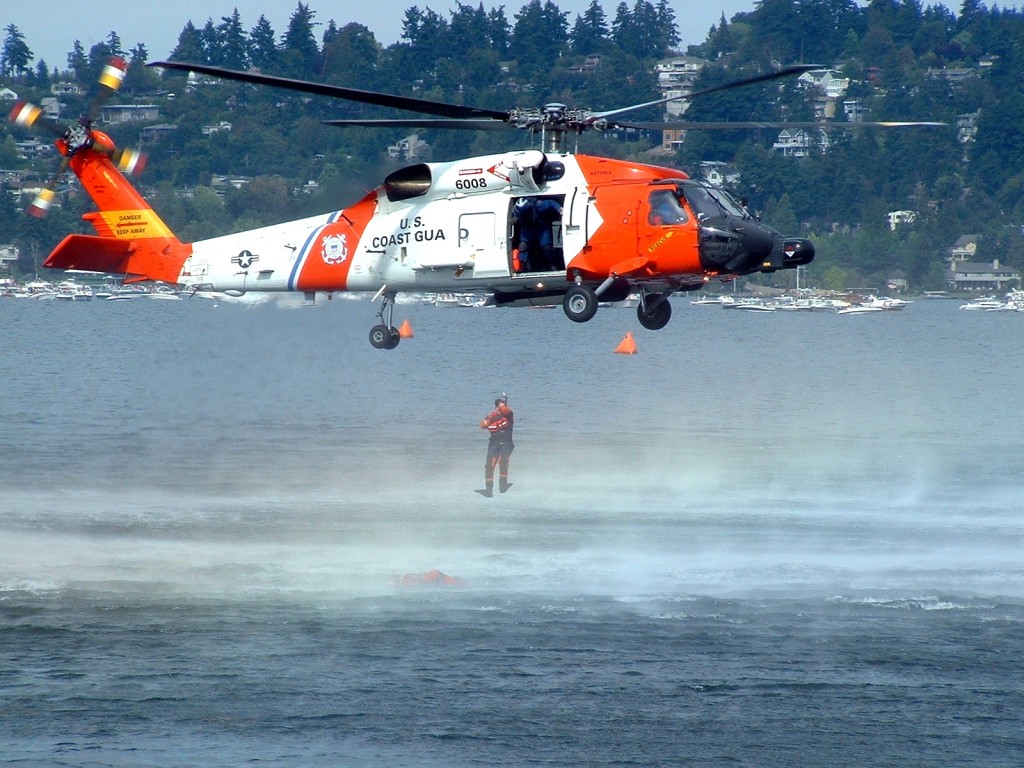 You really don’t want this to happen to you…

The 2015 US Coast Guard (USCG) safety statistics have been released and there is a clear (if not obvious) message – those without instruction in boating safety are far more at risk of fatal accidents than those who have had training.

Another issue is that intoxication at sea is a killer too.

According to the US Coast Guard press release that came with the statistics, “Where boating instruction was known, 71 percent of deaths occurred on vessels where the operator had not received boating safety instruction.”

There were 626 deaths on US leisure vessels in US waters last year – the third lowest fatality rate since records began – but with around 445 of those deaths being people who lacked any training this shows that there is freedom, and there is freedom…

As with the UK the US operates on a ‘principle of freedom’ on the water. You don’t always have to have training to go to sea. Given that by far the most fatalities on the water in 2015 were down to lack of safety instruction, this suggests that if you learn to sail you are far more likely to be safe than if you just hopped on a boat and put the throttles down…

People who sail sailing yachts and dinghies are less likely to get in trouble than motor boaters and canoeists. The press release continued, “The most common types of vessels involved in reported accidents were open motorboats, personal watercraft and cabin motorboats. The vessel types with the highest number of fatalities were on open motorboats, kayaks and canoes.”

Sailing dinghies and yachts need at least basic tuition – getting one to move under sail isn’t as simple as dipping your paddle in the water or turning the ignition key.

Sailing sailors (like myself) have long looked aghast at the stereotypical idiot on their fast motorboat taking risks. Learning to sail a sailing boat is as much about safety as it is about controlling the boat. Largely, the unqualified idiot on a fast motorboat is likely to have only learned how to use the throttles, ignition key and a few other mechanical operations.

Other Reasons for Deaths and Accidents

In a previous post I have harped on about how booze is a problem at sea. In the sunshine and with good company, having a few drinks seems like a good idea.

The US, unlike the UK has definite limits as to how much booze you are allowed in you when you go to sea – you can be stopped and breathalysed by marine police and the USCG. It is unsurprising therefore that, “Alcohol was the leading known contributing factor in fatal boating accidents and was listed as the leading factor in 17 percent of deaths.”

The US has been tough on drinking at sea for hundreds of years – where the Royal Navy had a tradition of getting their sailors pickled at sea for centuries the US Navy has had a policy of total sobriety. There are regular campaigns to stamp out boozing as a problem in US waters. That nearly 1 in 5 reported accidents are related to booze suggests that there is a long way to go even in the country whose Founding Fathers were Puritans

22 children died in 2015. Five children drowned and were not wearing a lifejacket when they went in the water, yet were permitted to not wear a lifejacket on the water under their states’ law.

Where it comes to kids on the water, good parenting has it that they should always wear a lifejacket. The parents involved would have felt no better had they broken the law and ended up in prison for breaking it. Losing a child for any reason is just the worst feeling in the world, and something that you never recover from. With effective safety training on the water, the parents or guardians would have insisted that their kids wear lifejackets no matter.

Fatal accidents on leisure vessels on US waters are fortunately quite rare. There was an increase in deaths per 100,000 registered recreational vessels from 5.2 per 100,000 to 5.3 per 100,000. That is 0.0053% of registered leisure boat users seeing a fatality in 2015. Where all fatalities are unacceptable, in the bigger picture, this is quite tiny.

The message is clear though – getting proper instruction in boating is one of the best ways for you and your family to avoid being one of those numbers.

Use our search feature today to find a boating safety course near you.