What Skills Do You Need To Compete In The Sailing Champions League?

Posted on October 1, 2014 by Lee under Day Skipper, First Aid, Sailing, Sailing Courses, Yacht Racing Comments Off on What Skills Do You Need To Compete In The Sailing Champions League?

The concept of a Sailing Champions League is a new one in the sailing world, but not to the sporting world in general.

Football already has its premier tournament, while cricket has also expanded its boundaries to introduce the Champions League Twenty20 in recent years.

The former is limited to only the best sides in Europe, while equivalent competitions such as the Copa Libertadores and AFC Champions League exist for other parts of the globe.

Now it’s the turn of sailings, and the concept follows a similar pattern to those in other high profile sports and competitions.

But what skills are needed to compete in this inaugural event and how can sailors reach such a high-profile level of competition? 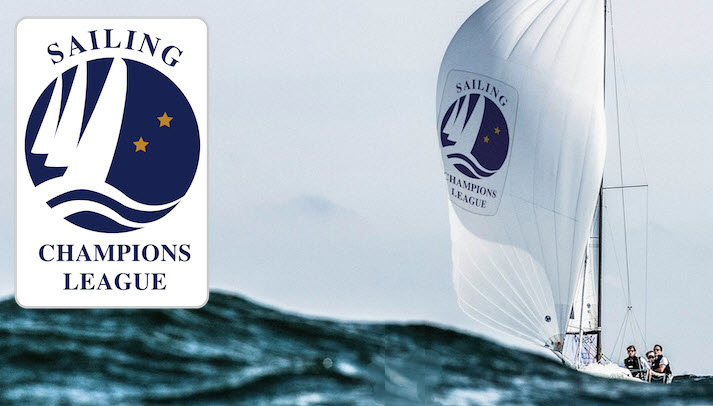 How the Sailing Champions League will work

Essentially, the best sailing clubs from around Europe will gather in one location and will then compete against each other in order to determine an overall winner.

The Sailing Champions League will get underway in Denmark in mid October, with Copenhagen getting the privilege of hosting the prestigious event.

To date, 23 teams from 16 nations have already signed up to participate, while a further two teams are expected to bring the total number to 25.

Participating clubs will sail following the format of the national sailing leagues in both Germany and Denmark, competing in J/70 One Design boats.

A total of 45 races are planned across a three-day period, with each race set to last somewhere in the region of 12 to 15 minutes.

With all of the boats being the same, it promises to be a test of an individual sailor’s ability and their capacity to work as part of a team.

Why the basics are so important

Most of sailing relies on developing the basic concepts that are developed when somebody first learns to sail, via dedication and time out on the water.

Building up experience helps a sailor to develop, and is why picking the right boating courses in the initial stages of learning can make all the difference.

This is also the time to focus on first aid courses and knowing how to stay safe when at sea – as with any part of the natural world, it can be unpredictable so there is a need to minimise the risks involved.

First aid courses will provide more than adequate training that can help sailors to stay safe and provide them with the knowledge and skills to deal with an emergency.

Hard work and dedication to be the best

The establishment of national sailing leagues in Germany and Denmark provided the foundations of the Champions League concept, with the first league set up in Germany in 2013.

German Yacht Clubs and the German Sailors’ Association rallied behind the idea of a marketing agency – Konzeptwerft – and the Sailing Champions League was born.

Two representatives from any invited European nation can compete, while those with national leagues already in place are sending further participants.

The German and Danish sailing leagues and the Royal Danish Yacht Club will host the event, with the European Sailing Federation acting as a patron.

It is hoped the event will raise the profile of the sport and will encourage more people to get involved, especially on yachtmaster courses and other sailing courses.

Those taking part in the Sailing Champions League will be among the very best sailors in the world and only a great deal of dedication has got them to where they are today.

Hard work and training is essential for anyone looking to compete at an elite level of the sport, while efforts should still be made even if someone only wishes to sail for leisure.

Mastering the basics will enhance the sailing experience as a whole and opens up plenty of further opportunities for those who want them, including the option to undertake day skipper courses.