What Do East Marine Plans Mean For Boating?

New marine plans for the future of the seas around the UK could have a large impact on sailing and recreational boating.

The plans from the Marine Management Organisation should see a change to the way that marine plans are developed in relation to sailing activities.

They mean any potential developments must not adversely affect any recreational activities and that developers must take these factors into account when submitting plans.

As a result, recreational boating in the region should be unaffected by any further building works and those partaking in sailing will have a platform from which to challenge developments where this is not the case. 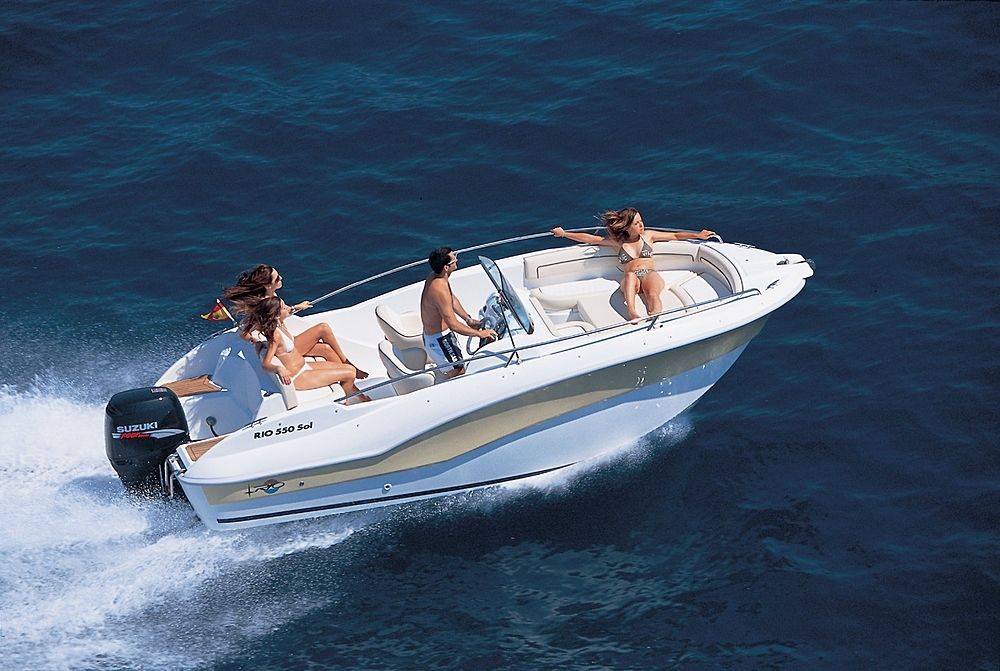 Protecting the future of recreational sailing

The Royal Yachting Association – which runs a number of sailing courses – says that the new East Marine plans will safeguard the future of recreational sailing.

The first part of the plans covers the East Onshore and East Offshore areas – the coast between Flamborough Head and Felixstowe.

According to the government, the plans should help to ensure a sustainable future for British coastal and offshore waters.

This includes the careful management of a number of activities, resources and assets that can be found in these waters.

It works in a similar way to terrestrial planning, whereby decisions are made at a local level and with a large amount of input from those using the areas in question.

Welcomed by the RYA

“A lot of leisure boating takes place in the East coast and so it was important that recreational boating was a significant consideration for the MMO’s marine plans for this area,” said Gus Lewis, the RYA’s head of Legal and Government Affairs.

The plans include the need to seek industry representation with regards to any developments to ensure that recreational activities such as motor boat courses are not threatened.

Essentially, something that generates revenue does not trump recreational activity, a fact welcomed by Mr Lewis and the RYA.

The group, alongside a number of other affiliated clubs that are based on the east coast, had a say in the development of the marine plans to ensure that recreational boating would not be negatively impacted.

Why the East coast was chosen

The East of England was chosen for the first part of the plans due to the wide range of marine activities that take place in the area, many of which contribute to the national economy.

In addition to this, several major wind farm developments are planned so the idea was to ensure that the waters could be used harmoniously for both economic and leisure activity.

The waters are also used by many different communities which can stand to benefit from economic confidence and sustainable development.

The East coast is the first where plans will be implemented, but it does not mean that other regions will not follow suit.

Plans to become more widespread in the future

There are ten marine plan areas and all the relevant sailing groups and boating courses will be able to have a say as part of the information-gathering process.

The Marine Policy Statement covers the main aspects of the plans and covers issues such as licencing decisions which may be required for certain developments.

As a result of the new plans, many RYA courses in the UK will have a direct say on potential developments in the waters they use, ensuring a safe future for sailors.

With extra legalities now needing to be met, those on yachtmaster courses and in various other vessels can enjoy their time on the water, remaining unaffected by other developments in the area.