3 Less Travelled Destinations Where You Can Learn To Sail

Posted on October 5, 2015 by Richard Shrubb under Sailing, Sailing Courses Comments Off on 3 Less Travelled Destinations Where You Can Learn To Sail 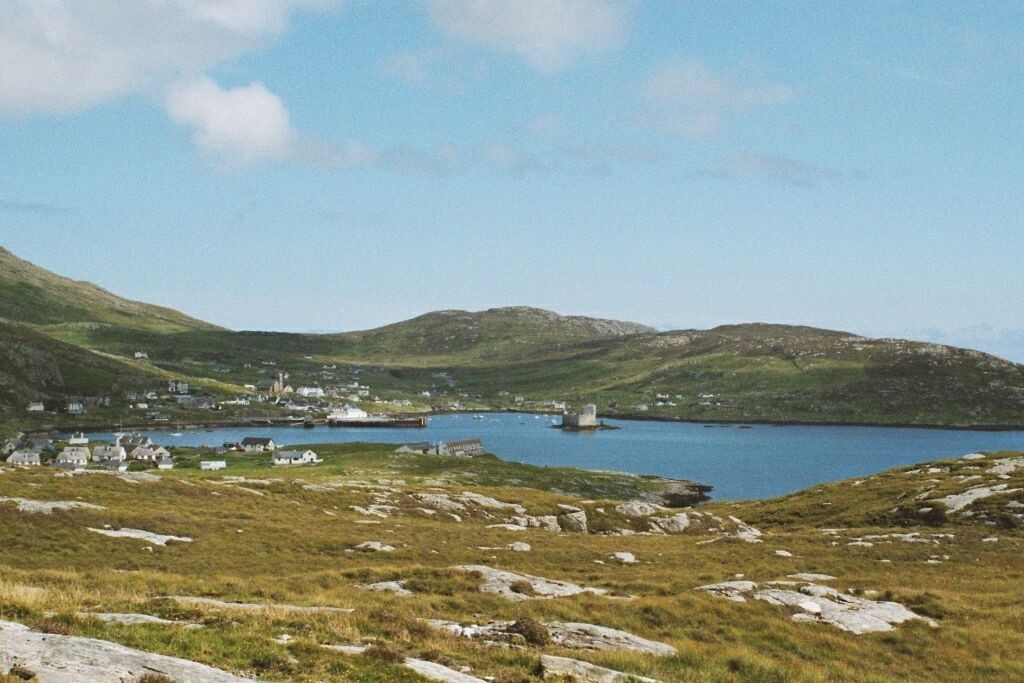 Traditionally, northern Europeans and Americans head south for their summer sailing holidays. There you can spend 10 minutes waiting in a stinking French marina washing facilities waiting to do your morning constitutional in a blocked toilet, and in the evening another 15 minutes waiting for the embattled waiter to serve you another drink during a lazy dinner made so much longer by the sheer weight of numbers in the restaurant.

Sailing hotspots resemble Cowes Week with the added danger that no one is heading in the same direction, leading to high blood pressure for even the calmest of sailors.

Some people like it that way – they enjoy the hurly burly and are social insects who like to travel in swarms. Others enjoy a more laid back break and want to enjoy a place for its quiet and relative solitude.

This piece will cast a glance at three sailing areas famed for their stunning beauty and most importantly, the chance of solitude. All three have great sailing scenes and you can learn to sail there as well as cruise on bareboat charters.

Sailing In The Baltic

In mid summer you can expect around 20 hours of sunshine a day, and can enjoy a range of sailing areas from open water sailing, to islands and secluded anchorages.

Though Sweden is notoriously expensive – if you want to spend your holiday feasting on food and drink then have a lot of cash – the marinas and anchorages are very cheap indeed.

Because the bulk of sailors want to sail under the basking Mediterranean or Caribbean sun, this isn’t the place for you if you like meeting lots of random people of the same nationality as you – rather, it is for people who enjoy exploring without going too far from your comfort zone. You may have to sail on an overnight passage between cities, but again you can visit places that are off the beaten track and won’t necessarily see a dozen other yachts joining you that evening!

Scotland has a bit of a bad reputation. Thinking of summer there, people imagine gales and biting midges when the winds die. It is in fact some of the best sailing in the world, with beautiful islands and pure white deserted beaches where natural gas bubbles between your toes in the water.

Trying to stem the tide off Cape Wrath, I once sat for hours off the coast and concluded that JRR Tolkien may have dreamt up the Land of Mordor from looking at the forbidding coastline. High cliffs and untouched lands beguile you, and many return again and again to see more of the rugged, stunning scenery.

Another great thing is that tourism isn’t a massive industry and where on some Mediterranean sailing meccas the locals only see you for the contents of your wallet, the locals in the Hebrides and lesser sailed spots of Scotland are genuinely friendly and welcoming.

As with the other two areas described here, there are a number of sailing schools in Scotland that will often be cheaper than their UK South Coast rivals. What better place to learn to sail than somewhere that is cheaper yet frequently more challenging than its overpopulated southern rival?!

The US west coast is difficult to sail on by virtue that there aren’t many harbours. You could have to sail 500 miles down the coast of California before you get to your next harbour. Head north to Seattle and over the border to Canada and this changes considerably. Again, Canada’s West Coast is done down as being cold, windy and prone to huge tidal currents that will ensure you have to wait six hours for a slack tide to do a passage.

There are thousands of islands to explore and the marine life is stunning to behold. There are populations of killer whales that live there, as well as dozens of other species of marine mammal that will raise a smile and quickly fill your camera’s SD card.

Another thing is that you’re never too far from safety and a friendly marina. A rundown of the places you can visit can be found on this page. As you will see, you can disappear for a week or two and experience the stunning variety of fjords, islands and endless forests, yet never be too far from help if something goes wrong. British Colombia’s coast is over 700 miles long and you could spend decades of summer holidays seeing somewhere new each time.

There are still places in this world that are accessible by international airlines yet aren’t overrun by other people fighting for the same space on the water. Let the social butterflies migrate to the hot, sweaty sailing meccas of this world – you can still have a great time and not see one of them during your summer break!