What Qualifications Are Required To Compete In The R2AK Race?

Posted on June 9, 2015 by Richard Shrubb under Competitions, Sailing, Sailing Courses, Uncategorized Comments Off on What Qualifications Are Required To Compete In The R2AK Race? 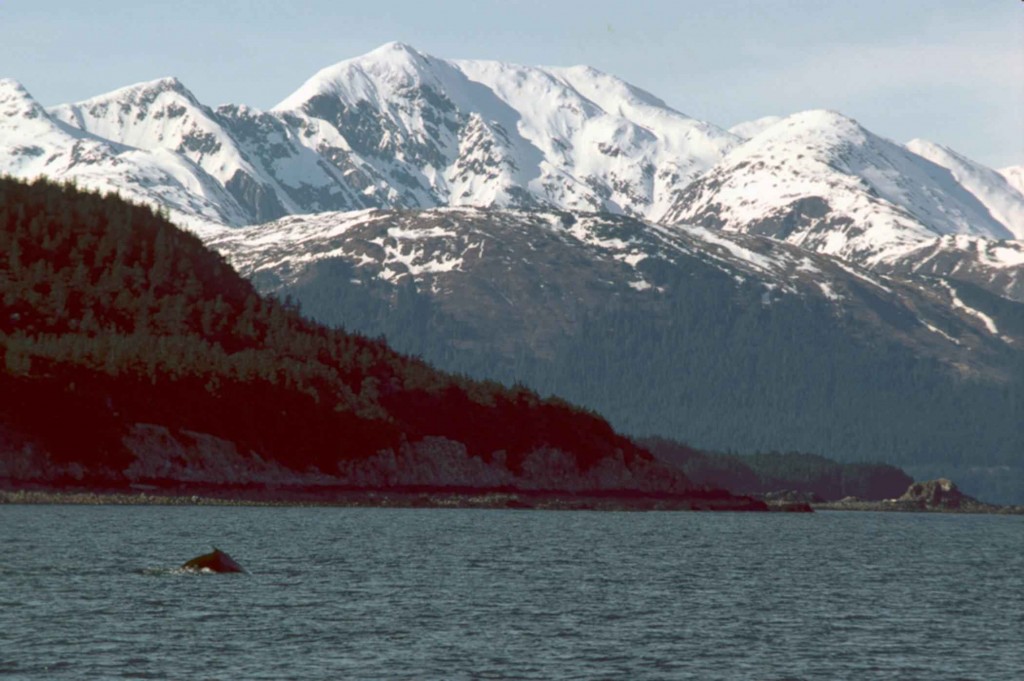 Reading these blogs you’ll be aware by now that I feel that the adventure has been stolen from yacht racing. Whether being able to watch someone eat their breakfast live on the internet at Point Nemo on the South Pacific in the next Volvo Ocean Race, or two supermaxi trimarans preparing to race around the world in under 45 days this November, technology has both made elite sailing more accessible yet made it so safe as to be somewhat dull.

Yes, there are moments where the best of the best shine, such as Team Vestas Wind late last year when their navigator put the yacht on a reef in the Indian Ocean. The same boat has just completed its first leg of the race between Lisbon and Lorient this week after some amazing seamanship and a determination by the sponsors not to give up the ship.

One of the reasons I sail is to leave the modern world behind and be completely beholden to my skill and ability in the face of the elements. In the age of sail, an admiral once wrote the Sailor’s Prayer – “O Lord, Thy sea is so big – my ship is so small.” Sailing 30,000 miles in just over a month rather takes away the idea that “Thy sea is so big” at all!

A US west coast sailor called Jake Beattie seems to have similar beliefs to me.

Sailing really should be about you and the elements. He came up with the concept of a race up the west coast of Canada from Port Townsend, Washington State, to Ketchikan, Alaska. The main rule is that the vessel should have no engine and you should be completely self supported.

The bit I hope doesn’t change is the prize money – USD $10,000, and the second prize is a set of steak knives. If it was ten or a hundred times that you’d have the Larry Ellisons (Americas Cup Oracle Team USA financier) of this world spending megabucks to fight for the prize – the modesty draws me.

Consequently, on the list of starters that left for the 750 mile race this week, there has been one boat designed specially for the race, but the rest are hard bitten adventurers who lead otherwise fairly normal lives. One entry was a paddleboard!

The west coast of Canada is jaw droppingly beautiful but barring a few outpost towns north of Victoria, there isn’t much in the way of civilisation. Teams have to fend for themselves, and are not allowed to leave pre-prepared food and equipment drops on their route. If you’re on an A Class catamaran, a decent rifle may well be useful to get your food along the way!

The next thing to think about is that much of the route is between the islands of western Canada. The tides and currents can hit 20mph and no sailing boat or paddleboard on this race is going stem such currents. They can expect weather peculiar to summer in that latitude – when the race began, 13 entrants dropped out when they encountered the icy, 25mph winds.

Not having an engine causes other issues. How are you going to navigate when electricity is in short supply? You’re not going to use a high end PC based navigation system. This will mean very good navigation skills. Finally, safety demands you will need a VHF to call for help…

What Qualifications Do You Need?

On the R2AK website the organisers have stated that to be approved for entry to the race you must prove you have skills in navigation, first aid, passage planning, collision avoidance, radio use, as well as the ability to effect repairs of your boat when you’re up the creek without a paddle (possibly, literally…). You don’t need any specific qualifications.

I’m familiar with the RYA scheme. Really, you only need a Day Skipper and VHF license. You may even get away with the Essential Navigation and Seamanship course or the Seamanship / Day Sailing certification for dinghies. If you’re from another country, download our eBook that details equivalent qualifications for your home country.

The organisers of R2AK aren’t stupid enough to accept someone who has just hurriedly done their Day Skipper and has bought a shiny new Wayfarer! In the case of the paddleboarder they thought the guy was nuts to even want to do the race until they looked at him closely – he’s one of the best paddleboarders in the world with experience in racing on open water in big seas.

The spirit of the race however is bang on. Entry isn’t about how shiny your boat is, what sponsors you have, and how many times you’ve crossed the Atlantic at 35 knots on a supermaxi trimaran chasing a $1 million prize. It is about whether you have the proven skills, experience and ability to do one of the toughest sailing races in the world. Not everyone can do it – many can, who have had real experience of leisure sailing on the edge.