What Certifications Are Required On UK and European Inland Waterways?

Posted on May 18, 2015 by Richard Shrubb under navigation, Sailing, Sailing Courses, Sailing Regulations Comments Off on What Certifications Are Required On UK and European Inland Waterways? 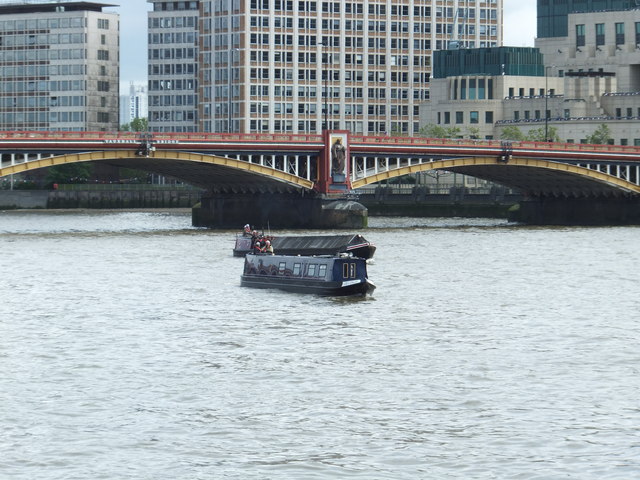 From a sailor’s or landlubber’s point of view, motor cruising seems easy enough – get everyone aboard, make sure the beer is cool, turn the key and set the ‘d-sail’. Off you go! Right…?

Wrong, actually. There are a number of things to consider before you set foot on any vessel, and it is advisable to do some sort of course before you skipper anything that floats, be it a narrowboat or a 5 metre RIB…

Though the UK has some of the least regulated leisure boating in the world, which some say is a license to go out and kill yourself, it doesn’t mean that the water is any less safe for it. This piece will look at what qualifications there are to use a boat on inland waterways in the UK and Europe.

The easiest description of an ‘inland waterway’ is a navigable waterway that leads between two points. This might be a river or a canal. In the UK, many sailing lakes and reservoirs don’t count (you just need a powerboat or sailing course) but in Europe there are many inland seas and navigable lakes that form part of the European inland waterway network.

Inland Waterways in the UK

Unlike Europe, most of the UK’s inland waterways are used by leisure boats – the narrowboats you see plodding up the Kennet and Avon Canal for example. These narrow waterways were famously dug by Irish navvies in the days before railways, and were a first gear before the Industrial Revolution went into overdrive in the age of steam…

From the leisure boater’s perspective, there is little to worry about as far as being run down by a large ship is concerned, as might happen on the Danube or Rhine. You only need water deeper than the length of your nose to drown however, or a moment of silliness to get a hefty insurance claim!

For most inland waterways, barring the Manchester Ship Canal and the lower Thames, you’ll rarely encounter a commercial vessel. As with roads, the main worry the safe boater will have is the idiot coming at you or your friend who’s had too many beers…

It is advisable therefore to do an Inland Waterways Helmsman’s course. Over two days you will learn how to steer the boat, basic engine maintenance, how to operate locks, and how to navigate safely through tunnels. You’ll also look at safety precautions and how best to tackle emergency situations ranging from fire to man overboard.

If you want to head down through Little Venice and see the sights of central London under your own power, this is a different game entirely. Very like European waterways, there is a good chance of being run over by a cargo barge, or having to dodge high speed ferries. You could also cause a security scare by going too close to the Houses of Parliament or the MI5 Headquarters!

You should consider doing a VHF course before you go. This is an internationally recognised qualification you only need to do once. Over two days you will learn the practices and protocols for communicating by radio in a marine environment.

Though you don’t need any formal qualifications to use London’s waterways you could be stopped by the Marine Police for obviously not knowing what you’re doing. Your best bet is to have a look at a video on the Port of London Authority website that tells you over 5 minutes how to navigate up the Thames. This shows you the signals on the bridges saying whether it is safe to pass under a particular arch, the arch you should choose, as well as giving good general safety advice before you go afloat on the tidal stretch of the river.

The Certification European des Voies de la Navigation Interieur (CEVNI) is a mandatory certificate of safety whilst going up the inland waterways of Europe. Like central London and the lower Thames, you will likely see very large vessels that can’t turn on a penny when they see an idiot in a 30ft motor cruiser doing something daft.

Unlike the Thames you can travel over 1000 miles on inland waterways with these issues to bear in mind – the Rhine, Seine, Elbe and Danube amongst others are still well used arteries of the European Union’s economy.

There are a number of collision regulations that differ to those at sea. There are also local laws and signals that you must adhere to, to motor safely. Where on the Thames you might be stopped if you plainly don’t know what you’re doing and are of danger to yourself or others, the marine police of Europe will check your certification and insurance as a suspicious traffic cop might on the M1 in the UK.

The RYA doesn’t run a CEVNI course, as the UK isn’t signed up to it. Have a look at The Boating Hub for more information as to where to sit the course.