3 Short Boating Courses To Consider Ahead Of A Longer Passage

Posted on March 31, 2015 by Richard Shrubb under First Aid, navigation, Passage Planning, Sailing Courses Comments Off on 3 Short Boating Courses To Consider Ahead Of A Longer Passage 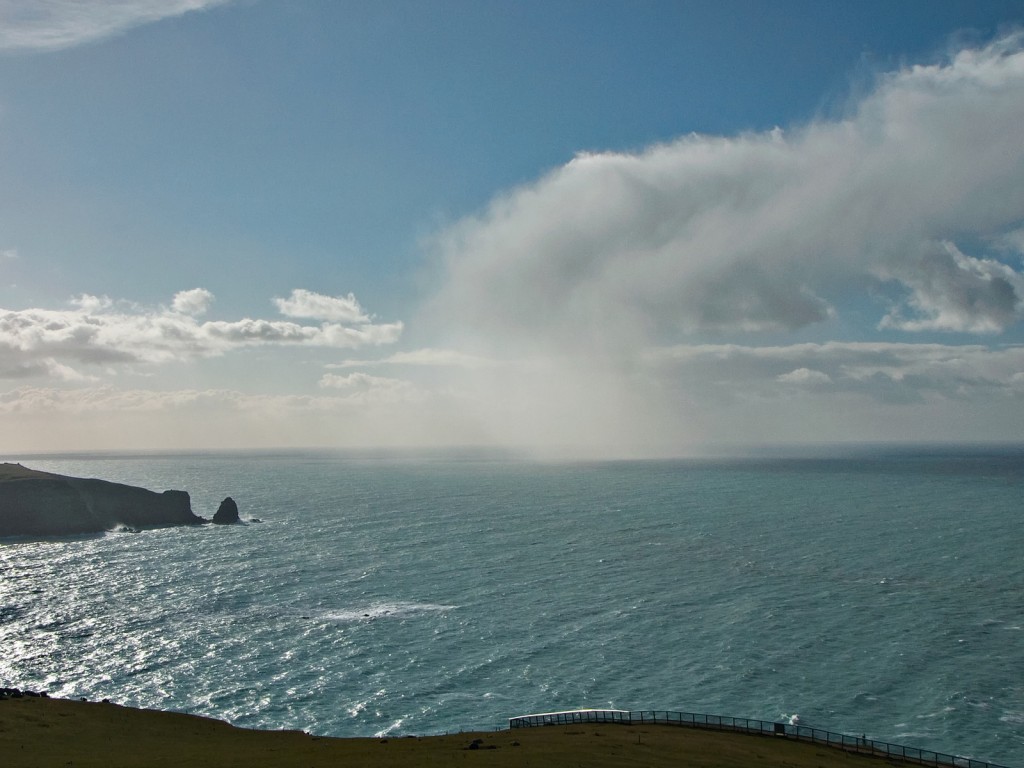 Going to sea is ultimately about self reliance. The further you plan to go the less of a chance of being bailed out should you really get into trouble.

Even the fastest rescue helicopters can only go 150mph so 300 miles out to sea you’re 2 hours from being rescued, and they are limited in range too. Not every country has an air/sea rescue radius of 300 miles either…

Completing the main course syllabuses in the techniques of planning and implementing longer passages is essential to safely get from a-b. The more you learn, the more self reliant you will become.

There are a large number of separate short courses to consider while preparing for that round the world passage, but here we will focus on three – meteorology, engine maintenance and sea survival.

Nearly every sailing course you will do will cover meteorology. At a very basic level you will learn when to, and when not to consider pottering about in your sailing dinghy. Further down the line you will cover how to understand synoptic charts and have a good idea of sea conditions beneath them.

It is worth your while considering a dedicated meteorology course if you are planning a passage of longer than 7 days. Experts now say that their weather predictions for a 7 day range are as accurate as their 24 hour predictions in the 1980’s.

Do you remember the October storm of 1987 when BBC weather presenter Michael Fish famously pooh poohed the idea of the storm that would cause havoc the following day?

To that extent it is a good idea to be able to try to understand the weather for yourself and come to your own conclusions. The ASA runs a course called ASA 119 Weather Endorsement that covers weather forecasting to a level that should ensure you can spot the dangers as they are appearing. For example, on an ocean passage you would try to navigate for the lower wind speeds in a storm or try to navigate around it altogether.

Though they keep their statistics to themselves, any marine rescue organisation will tell you that most of their day to day work is from people who are drifting onto the rocks because their one and only engine has broken down.

Often enough this could be as silly as not checking your fuel tanks or not making sure there is oil in the engine block so it seizes up and throws a rod.

A two day, $300 course could save you $1500 plus on replacing your power plant, and save getting condescending looks from your rescuers as they put their lives in danger due to your overlooking of something minor.

On longer sailing passages, you’d be surprised how energy hungry all the gadgets and widgets aboard your boat can be. You will still need to run your power plant for at least 2 hours a day or lose your navigation, lighting and even water making system.

Again, a good knowledge of engine maintenance will get you home in one piece should something more complex go wrong. Ultimately, the more you know the safer you will be.

Looking to the US again, I’ve seen this course, run outside the ASA syllabus, that will show you how to prevent something going wrong in the first place, and get you out of trouble if something does.

The RYA runs a similar marine diesel course too. 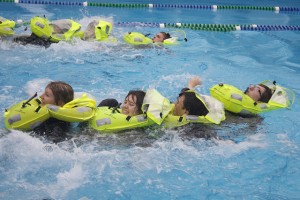 Over 20 years of regular sailing, if you haven’t had something serious go wrong you’re either lucky or lying.

Most people don’t end up abandoning ship, though knowing what to do is something that should be in your mind and ready for use.

In storms, container ships have jettison containers for stability and these can float with as little as six inches of freeboard – in the middle of the night in any sea you have no chance if you hit it at 10 knots, and you can’t blame the guy on watch for not seeing it as he would need Superman’s eyes to have even a hope of seeing one.

In order to race on an International Sailing Federation (ISAF) accredited offshore race you must do a Safety at Sea course. Even if you are to do a flotilla passage across the Atlantic such as the ARC Race, there are circumstances when you have to look after yourself simply because you are 800 miles from a rescue organisation.

The ISAF course firstly teaches you how to avoid getting into trouble and then teaches you how to be safe when you have no choice but to get into the life raft. The RYA does this in two components – the Sea Survival and Offshore Safety course. It is also helpful to have a good First Aid accreditation too.