How Powerboat Courses Can Improve Your Docking Skills 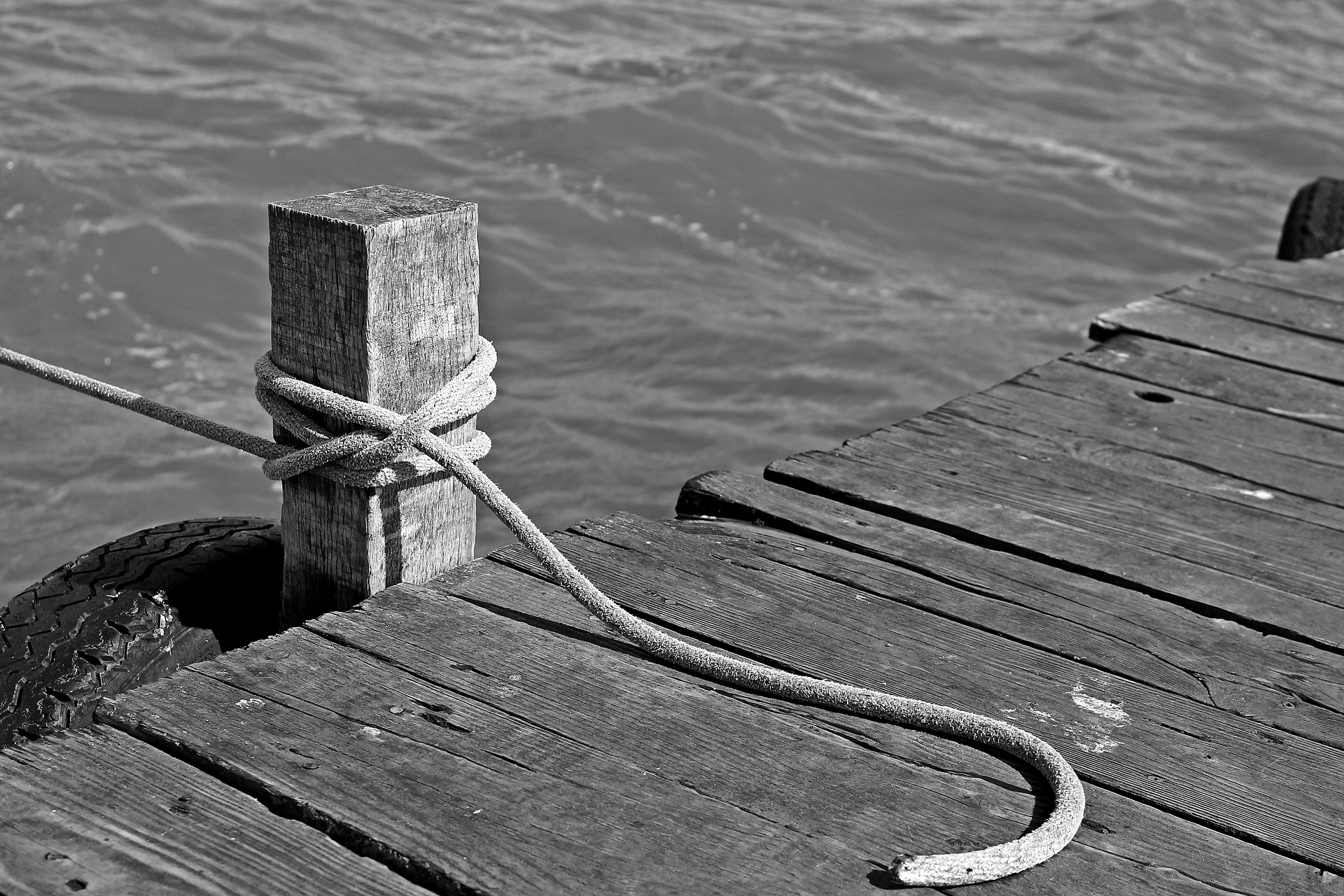 Though tricky at times, docking and undocking is an essential part of being afloat. It is also the most public show of your boat handling skills, with who knows who potentially watching you either comfortably slip onto the dock with barely an error –  or making an absolute tit of yourself as you smash about at all sorts of angles before coming to a halt!

In the video below you can see a fairly extreme example of how a very skilled skipper takes his yacht into a harbour in conditions where even a highly skilled helm could smash your pride and joy to pieces. Docking or landing any boat in certain conditions can give you the willies, and is sometimes experienced with similar stress and anxiety as parallel parking your car on a busy street…

Even the most experienced yachtsmen and women have to power up the old D Sail from time to time, particularly when in a harbour or marina. I’ve only sailed into a dock a few times, and where once it was an emergency due to our engine not working, the other times were just me showing off!

A key part of powerboat courses around the world, such as the 16 hour Safe Powerboat Handling course run by US Powerboating, is to be able to competently dock and undock your vessel.

In my opinion, everyone who handles a boat with an engine should consider a powerboating course as it teaches you a number of tricks in low speed boat handling from a relatively cheap and short course – instead of a week long sailing course you can do a weekend course (two days as opposed to five and prices to match).

For yacht sailors, powerboat courses teach you skills that you may not pick up on an intensive sailing course such as the ASA Bareboat sailing course, while everyone who uses a powerboat should take such a course for safety and peace of mind.

As a youngster I did my RYA Powerboat Level 2 in some pretty windy conditions. On a 15ft RIB I had to do upwind and downwind docking manoeuvres in Force 6 winds on the River Hamble.

I rapidly learned that in a stiff breeze you should try to dock the boat head to wind, not unlike an aircraft does when landing. The wind acts as a soft cushion to catch the boat as you go alongside under a fair bit of throttle. You can actually stop the boat with a little forward throttle on, leaving everyone to put the lines ashore before cutting the engine. With a displacement boat you could also look for an opposing current – again, if you go into the current it will slow you down and you can control things beautifully.

Down wind / tide docking is another discipline altogether – this requires neutral and reverse thrust on the engines as well as a deft hand on the helm to oppose the natural forces trying to drive you past the place you want to be! Again, a good course such as the Australian Sailing Start Powerboating course can teach you these skills with relatively little outlay.

While you’re less likely to hit another boat while coming to moor at a buoy, you can still embarrass yourself if you don’t do it right. Yachties love to gossip about idiots they saw on the water that day and it really doesn’t help your reputation if you’re that idiot.

Powerboat courses are often taught on smaller vessels and they can be more forgiving. The water isn’t more than an arm’s length from the deck of the boat and you can reach the buoy with a boat hook much more easily.

Equally, anchoring is another discipline that some dread (even if the hope is that you’re alone in that stretch of water!). With a lighter, smaller craft and a necessarily lighter and smaller anchor and chain, there is less effort involved in dropping and raising the anchor.

In some parts of the world such as the St Lawrence Seaway and the West Coast of Canada anchoring is a discipline that is essential in getting around – with both of these regions you have strong opposing tidal currents for six hours at a stretch that only the most powerful vessels can stem, so you have to hole up twice every 24 hours to make good the ground you have gained.

With throttle and helm low speed boat handling there is an awful lot you will learn on a smaller craft that can easily translate to a larger craft. Even if the 18ft RIB is just hung on the davits of your 60ft sports fishing boat, learning on your tender can teach you so much about driving the mothership!

Do a powerboating course, and you’d be surprised at how much your wider skills will improve as a result…