What Does Brexit Mean For Those Learning To Sail In The EU?

Posted on June 27, 2016 by Richard Shrubb under Uncategorized 1 Comment 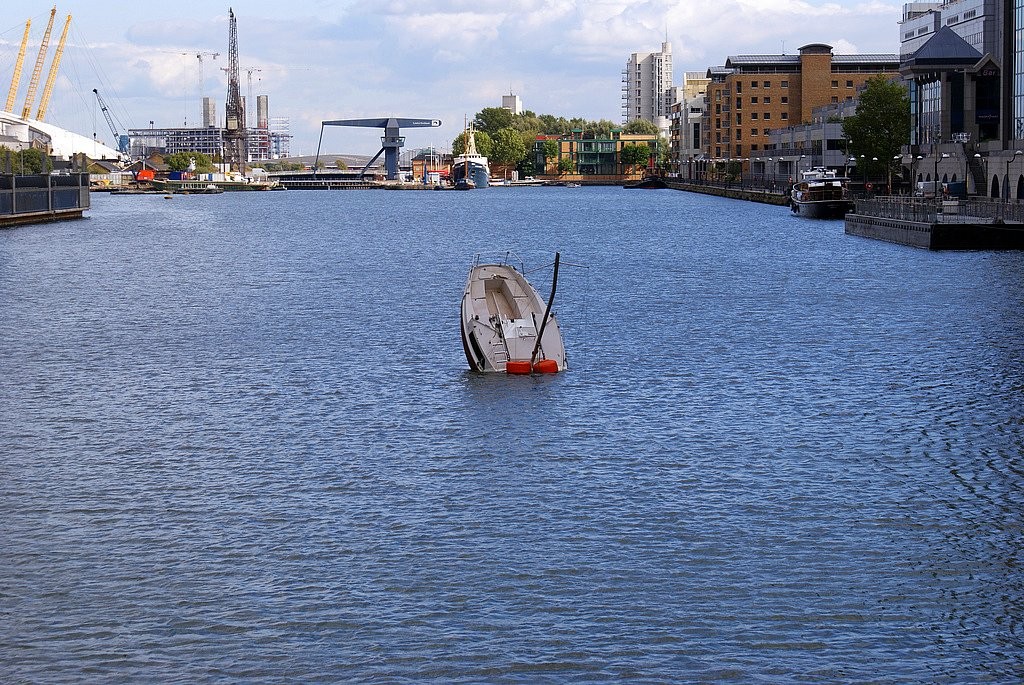 After the EU referendum on Thursday the UK has been plunged into uncertainty with regard our place in the world. Reports suggest that the leader of the Leave campaign Boris Johnson had no plans for what he would do should we leave. Whichever way you voted, as a sailor you will be impacted because most of us like to sail abroad at some stage.

Those learning to sail could be impacted just the same.

According to research published by the Financial Times, most younger boating types would have voted against Brexit. If you have a degree level education, possess a passport, have a professional occupation and live in a middle to higher income area you will have been more likely to wish to remain in Europe.

The best known demographic data – that older people voted leave – is actually one of the weaker links compared to the four above. To that extent, younger people shouldn’t think of pushing their older peers off the dock at the yacht club as in the yachting world there is a definite bias toward those who voted to remain in the EU in your circles!

The UK’s boating and sail training organisation the Royal Yachting Association (RYA) published a statement in February that steered clear of taking a strong position on voting to remain or leave, but did set out the uncertainties should we leave.

The RYA stated, “An EU country wishing to withdraw must notify the European Council of its intention to do so. The council is then required to provide guidelines for the conclusion of an agreement setting out the arrangements for that country’s withdrawal.”

With David Cameron washing his hands of the job of notifying the European Council and instead notifying us of his intent to resign the day after, you can enjoy your sailing this season wherever you wish to go, as it could be October before we invoke Article 50.

The next thing to note is the terms by which we leave. Given the strength of feeling in the UK on both sides of the divide, no future Prime Minister is going to make plans for anything extreme in the immediate future.

The RYA added, “This agreement would be negotiated by the EU with the departing country, taking into account the framework for the country’s future relationship with the EU.  The agreement is concluded on behalf of the EU by the Council, having obtained the European Parliament’s consent.”

What Will This Mean for European Sail Training?

The honest answer is that we just don’t know what this will mean with regard those wishing to sail or to learn to sail abroad. The mood of the UK is that of a sailor who has just woken up with two black eyes and a broken nose after letting off steam in the pub last night because he’d just crossed the Atlantic, and can’t for the life of him figure out just why he started the fight with someone 27 times his size. On the one hand he wants another go at the big guy, but on the other he wishes he could disappear down the toilet.

The worst case scenario is that it would become extremely expensive for RYA training establishments to teach people to sail in the EU due to sky high trade tariffs. From being one of the world’s biggest sail training organisations the RYA would only teach people on Caribbean islands that are members of the Commonwealth as well as Australia and New Zealand.

As a yachtie sailing across the North Sea or Channel you would be treated by Customs officials in much the same way as a yacht coming from Morocco, Algeria, Tunisia, Libya or Turkey. It would not be fun.

Any new PM would do their damnedest to negotiate away from this. However there are a lot of voices in the EU who are threatening to treat us in that way to scare other nations wobbling over Europe. Though Germany and Spain are some of the moderating voices (both love our money) they could be in a minority.

Barring the new PM not having the stones to invoke Article 50 and the UK remaining within the EU, the best case for the UK would be to remain in the European Economic Area and trade with – but have no political ties with – the European Union.

It would then largely be business as usual. You would be able to travel anywhere in the EU, and there would not be any punitive tariffs against sailing schools or RYA training establishments.

Another metaphor for the UK’s vote on Thursday is the entire crew from a yacht going a bit mental in the pub after three weeks at sea and trashing the joint. Whatever happens next won’t be pretty.

The skipper has left the country, and we have to sort our act out as we recover our wits. Will the boat be expelled from this country’s waters? We have no idea, and have to sit and wait to see how the authorities will react. Let’s just weather our hangovers and deal with the mess as it happens.

Watch this space for clarity. As soon as we know we will report back.